Tucked away in the trendy Mission District of San Francisco, is an intimate and innovative theater (called ODC Theater) that presents cherished and new works throughout the year. On November 19th-21st, they will be lifting their curtain to present Ars Minerva's Messalina, an opera that has only been performed once since its 17th-century premiere. Ars Minerva has dusted off this treasured opera that has been hidden for centuries to revive it for a modern-day audience and to make history.

Click below to read more about this buried treasure and to find out three reasons why (among many more!) this opera should be on your November bucket list... 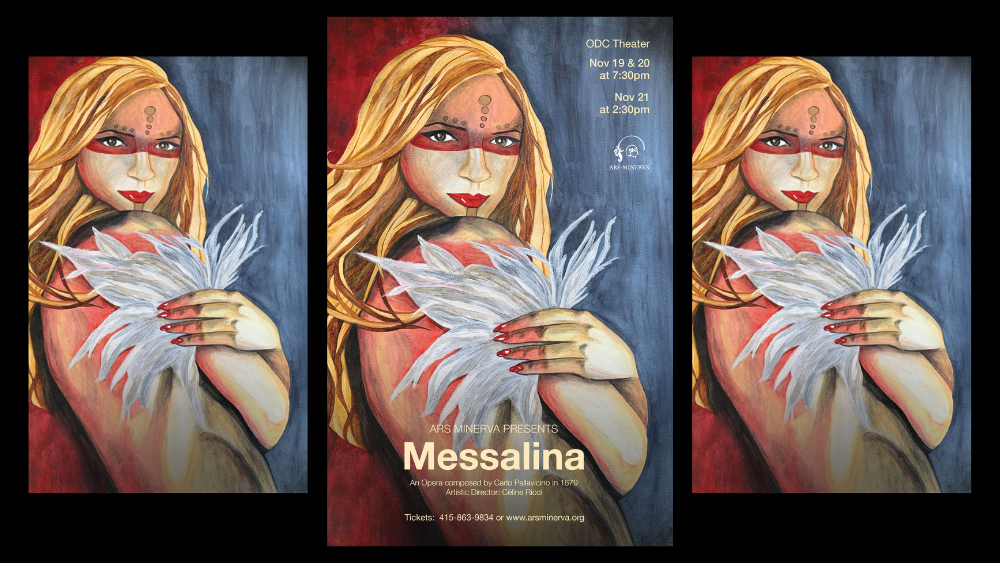 Before we dive into the scandalous yet powerful operatic story of Messalina, we want to highlight Ars Minerva, a fairly new performing arts organization that is producing this upcoming opera. Ars Minerva was created to bring new audiences to opera by reviving long-forgotten operas, in collaboration with San Francisco Bay Area artists.

Since they were founded in 2015, the company has presented five modern world premieres in San Francisco. Now, they are excited to embark on their first post-covid performance with their modern-day interpretation of Messalina. 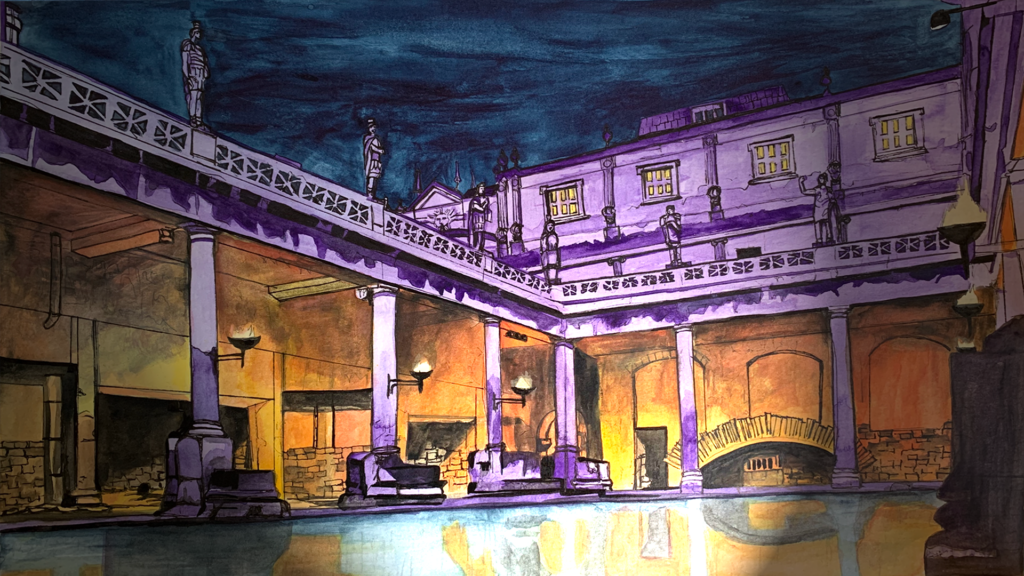 What is interesting in Messalina, is to see a woman who behaves so freely without any constraint in 1680. It's a perfect testimony of the modernity of that time in the Republic of Venice. We like to show operas where women are in action instead of waiting for things to happen." 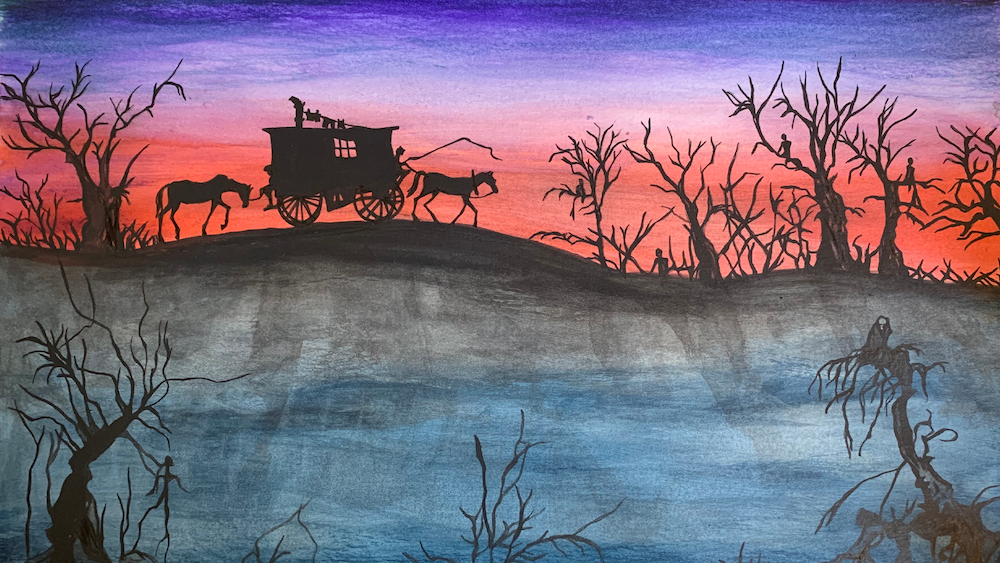 About the Venetian Opera, Messalina

The Plot: Messalina is an opera based on a real Roman Empress (Messalina) who was a powerful and influential woman, however, she was also called one of "the most promiscuous women in Rome". The story of Messalina harkens back to ancient times, when the corrupt Roman court was witness to numerous manipulative schemes making it hard to survive within and outside the walls of the palace.

As a teen, Messalina became the third wife of Emperor Claudius who was nearly fifty years old (nearly 3x her age). Yikes! Throughout her marriage, she was very unhappy and had many affairs but to be fair, so did Emperor Claudius. But of course, it wasn't okay for her to have lovers because she was the Empress, not the Emperor.

The plot involves twists and turns of disguises and tricks from one to the other for the ultimate battle to see who has the upper-hand. In the end, Messalina perhaps suggests that the pain, suffering, and disappointment in love might not be so great if we were only able to exert self-control over our passions. 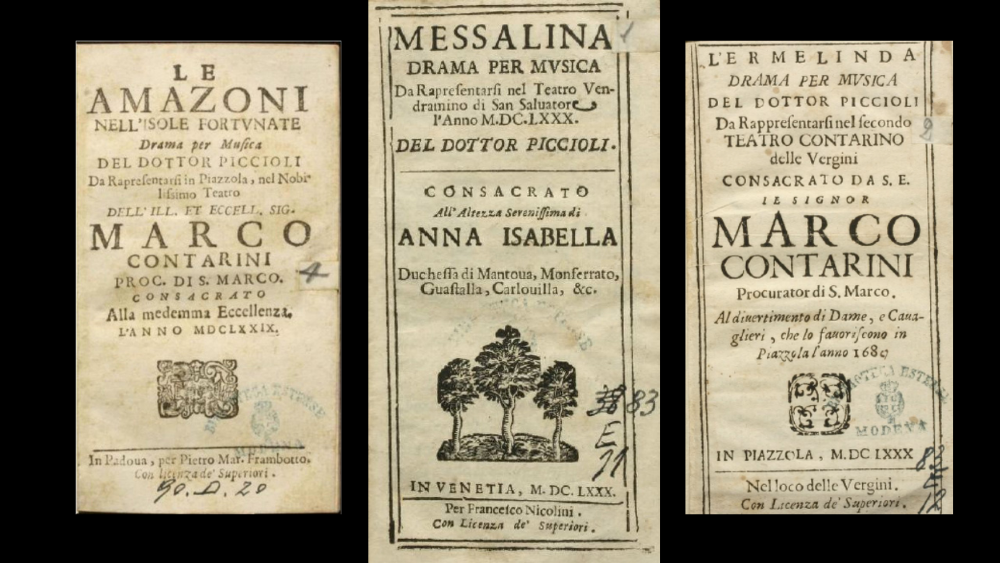 The History: This opera has only been performed once since its 1679 premiere that was made at the Teatro San Salvatore (one of the leading Venetian opera houses of its time). Like most operas in this period, it ran for only one season.

"Our view of reality is so easily warped by what we experience in digital space that we may not be able to tell right from wrong. When the final curtain comes down on the opera and we applaud the players (now removed from the roles they have embodied), we are reminded that a world of reality still exists outside of the theater that swirls continually in the airwaves all around us." 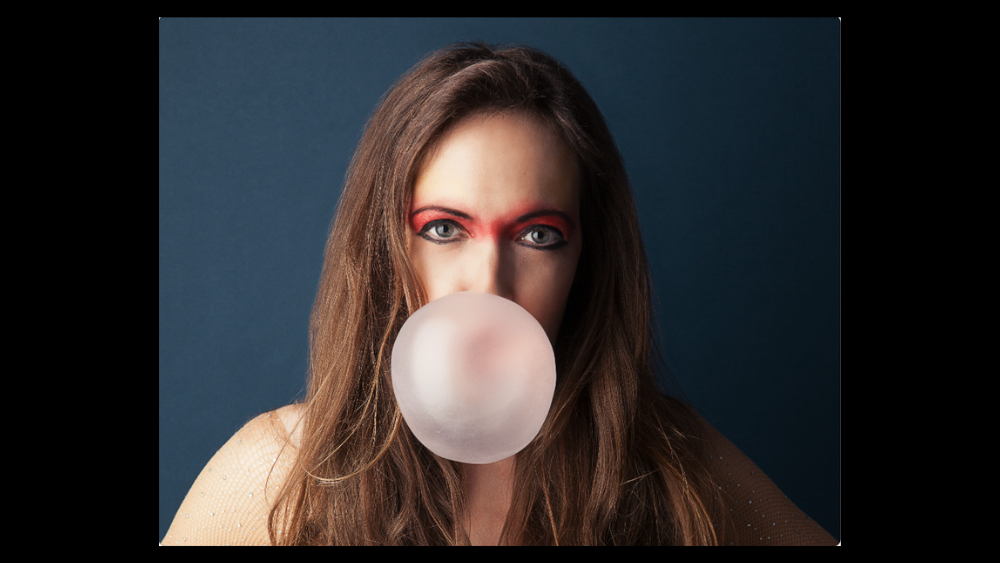 3 Reasons Why Messalina Should be on Your November Bucket List

1) The November 19th-21st performances of Messalina at the ODC Theater will be a performance of celebration because it is the North American Premiere! Like we mentioned before, Messalina has only been performed one time since its original opening that was on December 30,1679. So don't miss out on this cherished historic opera that will be making history once more!

2) The entire production embodies women empowerment. From shining a light on an ancient story about Messalina who fought for equal rights, to Celine being a female-founder of Ars Minerva, going after her dream of presenting forgotten operas to a modern-day audience. This is also something to celebrate!

3) Ars Minerva only presents about one opera per year. So if you miss this, you won't be able to see one of their productions until much later 2022! And let's just pause to talk about how cool it is that this small but mighty organization is based right here in San Francisco that also shines a spotlight on some of the best artists in the Bay Area! Come on, that's pretty awesome and organizations like this are what makes San Francisco so unique and special.

*BONUS!* The arts are finally open again! Let's not forget that not too long ago, we were forced to sit in front of our TVs for entertainment because that was the only option we had. Now, with safety precautions in place, we can experience LIVE arts again! You have that choice to shake off those "couch blues" and be inspired and enlightened by live performances again!

So what are you waiting for?! Grab your ticket before these performances sell out and --the these-- three dates pass you by. And as an extra perk, we are excited to offer for you to save 10% off your purchase of their Silver and Gold tickets (AKA: great seats!). Simply use the code 'CLAUDIO' at the check out. And don't forget to tag us at your experience with @RedCurtainAddict and #RedCurtainAddict for a chance to be featured on our page! Enjoy!

(and unlock your special offer!)

We were so excited that we were invited to attend the Aquarium of the Bay's 25th Anniversary Blue Marble event this month! Not only were we looking forward to meeting some of the notable guests like "Her Deepness" Dr. Sylvia Earle (more to come on this below!), but we were ...

The Little Mermaid is about to hit the stage at the San Francisco Ballet but it's not quite the same as the Disney cartoon that we're all familiar with. Kari Lincks Coomans, host of Red Curtain Addict recently sat down for lunch with Yuan Yuan Tan (Principal Dancer at the ...

Concert Date Night At Home with the San Francisco Symphony

Remember those days when you used to dress up and go out with friends for dinner and maybe catch a concert? Those are the memories I hold onto the most and hold them tight during this time where these types of experiences are not as accessible (or even available, depending ...

Which Nutcracker Performance Should You Stream?

The holidays definitely look and feel different this year but we have done things around the house to try and "normalize" the season as much as possible; setting up our nostalgic holiday decor, making festive treats, face timing our family, and wrapping up presents. Another tradition that we're excited about ...