If you are gearing up to see the Funny Girl Revival, you MUST know about these 5 fun facts before seeing it! We have facts from the infamous movie and Broadway production to make you a Funny Girl Pro. (And if you haven't purchased your tickets yet, purchase them HERE! 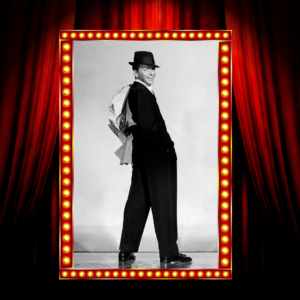 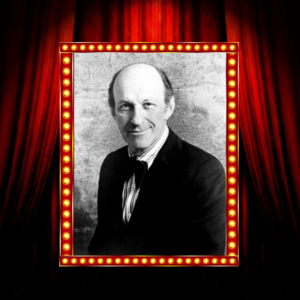 Fun Fact 2: In September 1963, Garson Kanin was sought as the director. They played him the score and he didn't respond. One night, Jule Styne and his wife were going to Sardi's for dinner. Kanin and his wife were coming out. Styne cornered Kanin and wouldn't let him go until he agreed to do the show (talk about persistent and *whispers* a little crazy)! 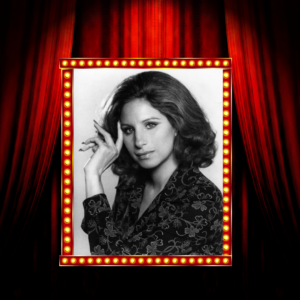 Fun Fact 3: The production took a layoff December 14-19, 1964, it was believed that this was because Barbara Streisand was on vacation. When Variety reported it in it's issue (November 25, 1964) it was reported that arrangements for Streisand to continue in the show through December 1965 had been completed. The show must go on! 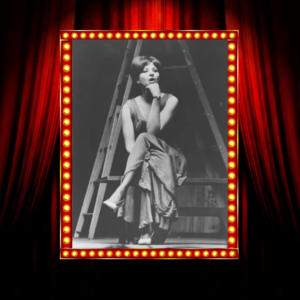 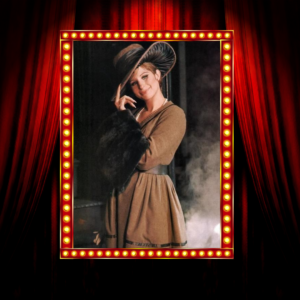 Fun Fact 5: Ray Stark, the lead producer on the original musical, was Fanny Brice's son-in-law by way of his marriage to her daughter Frances.

Now that you have all the Funny Girl knowledge tucked away before the show (or to whip out with your coworkers for a conversation starter!), check out other musicals that you can see in New York, San Francisco, Chicago, and more HERE!

Behind the Curtain of the 74th Tony Awards

Written by Kari Lincks Coomans, Co-Founder of Red Curtain Addict Broadway is BACK! To celebrate that theaters are opening again on Broadway and all over the world, the Wing rolled out the red carpet and lifted the curtain of the 74th Tony Awards ceremony at the Winter Garden Theater. We ...

We know The Windy City is famous for tall skyscrapers and deep-dish pizza. But there is also so much exciting artistic energy in Chicago. Sitting on the banks of the great Lake Michigan, Chicago is the place to be for enjoying the latest Broadway hits, jazz, ballet, speakeasies, and more. ...

Expand your cultural horizons this season. New York City is the epicenter of exceptional theater, diverse performing arts, and of course, major Broadway productions. Any day of the week, any time of year, you can see everything from a classic jazz ensemble and an award-winning musical to an underground impromptu ...

Music, Dance, Drama - Washington D.C. and Maryland house some of the finest performing arts venues and performances in America. Do you wish to see ballet or contemporary? Are you in the mood of watching plays or musicals? Would you rather visit a jazz club or a National opera? You ...